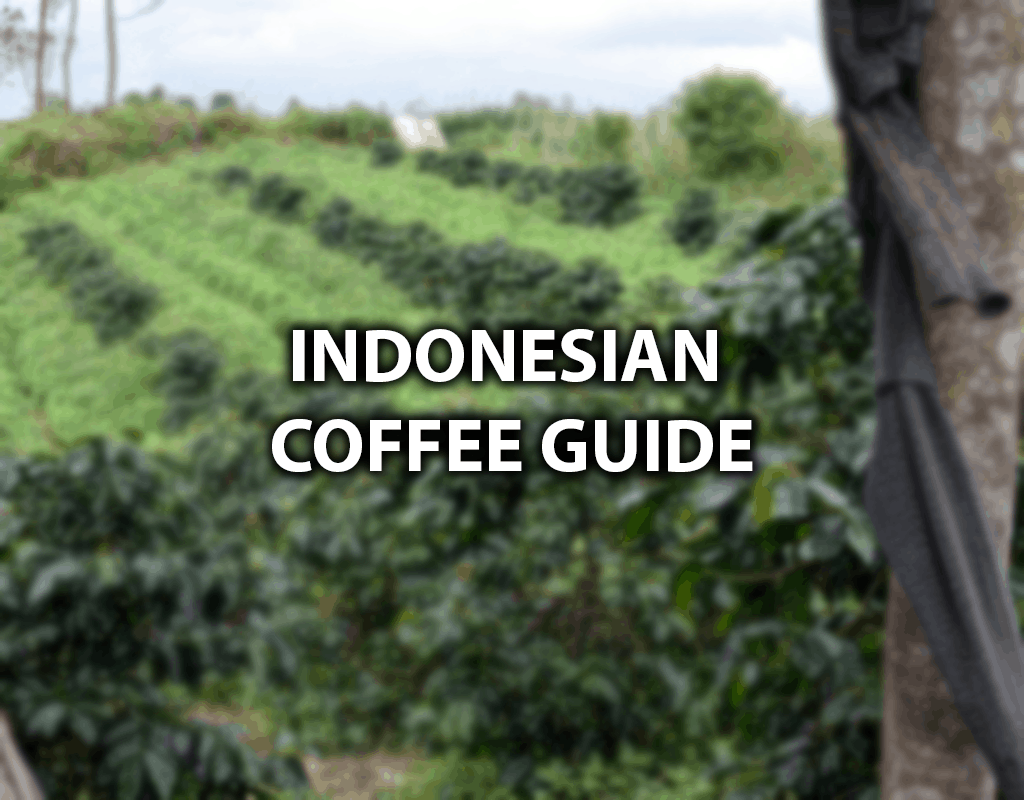 In 2014, Indonesia was among the top five biggest producers of coffee globally. The nation began cultivating the plant around the beginning of the 18th century, near the Dutch’s advent of colonialism. As Indonesia began to develop as a country, coffee played an important role. Due to its position near the equator and its climate, … Read more