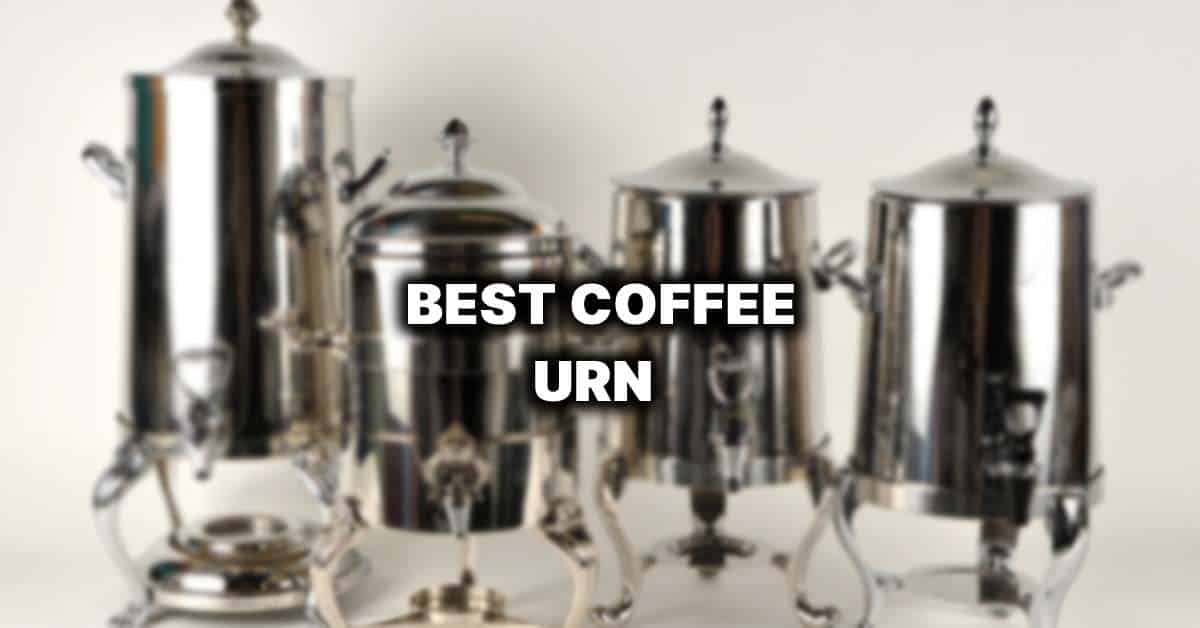 When catering for any group of people, it’s a good rule of thumb to always keep lots of good coffee on hand. However, keeping all of the coffee hot for an extended period of time can be a bit tricky; that’s why it’s important to make sure that you’re working with the best equipment. So, … Read more 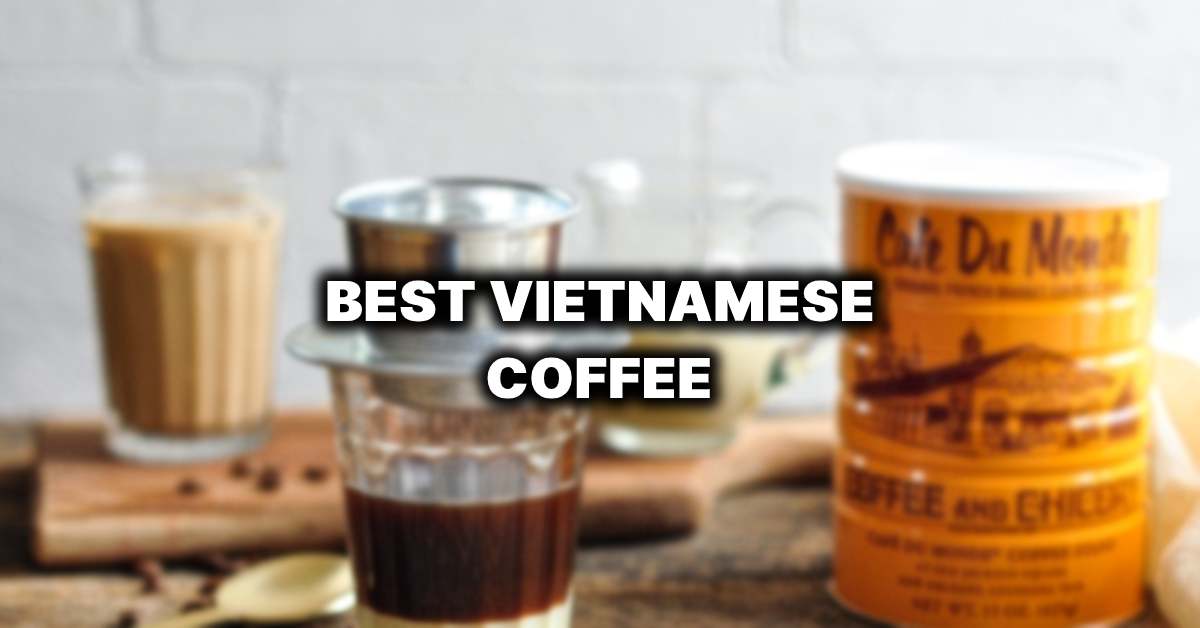 The history of Vietnamese coffee records that this bean was introduced into the French country when it was part of French Indochina, A grain full of war that saw its new host succumb to chaos.It was not easy, but after several attempts to boost the country’s economy, starting in 1986, the Communist Party decided to … Read more 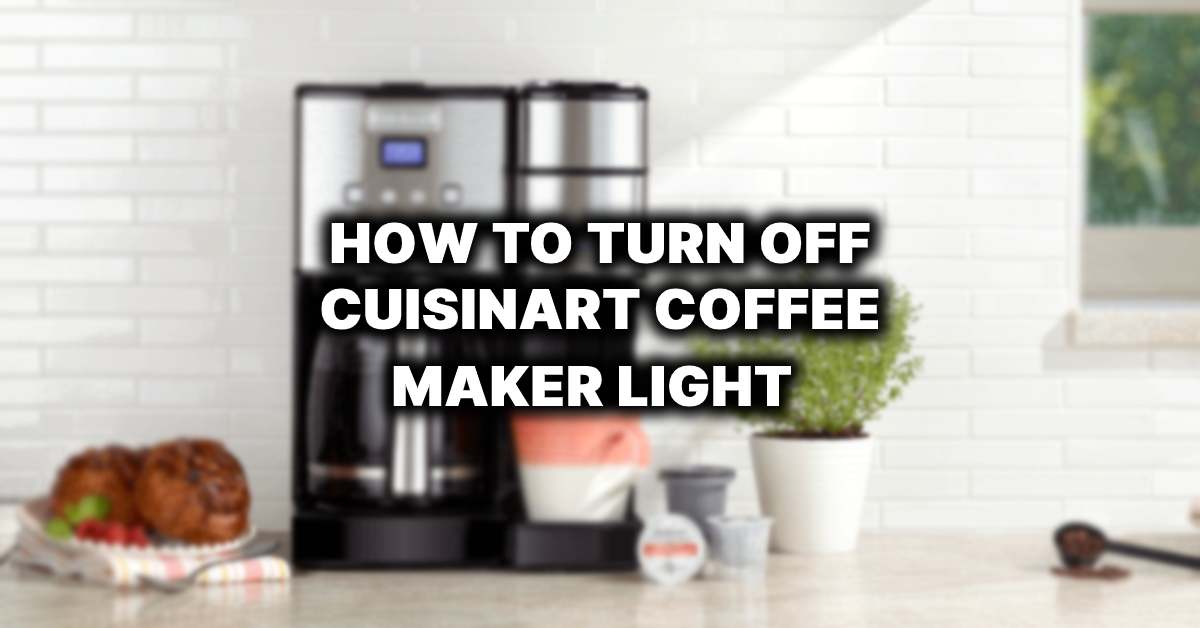