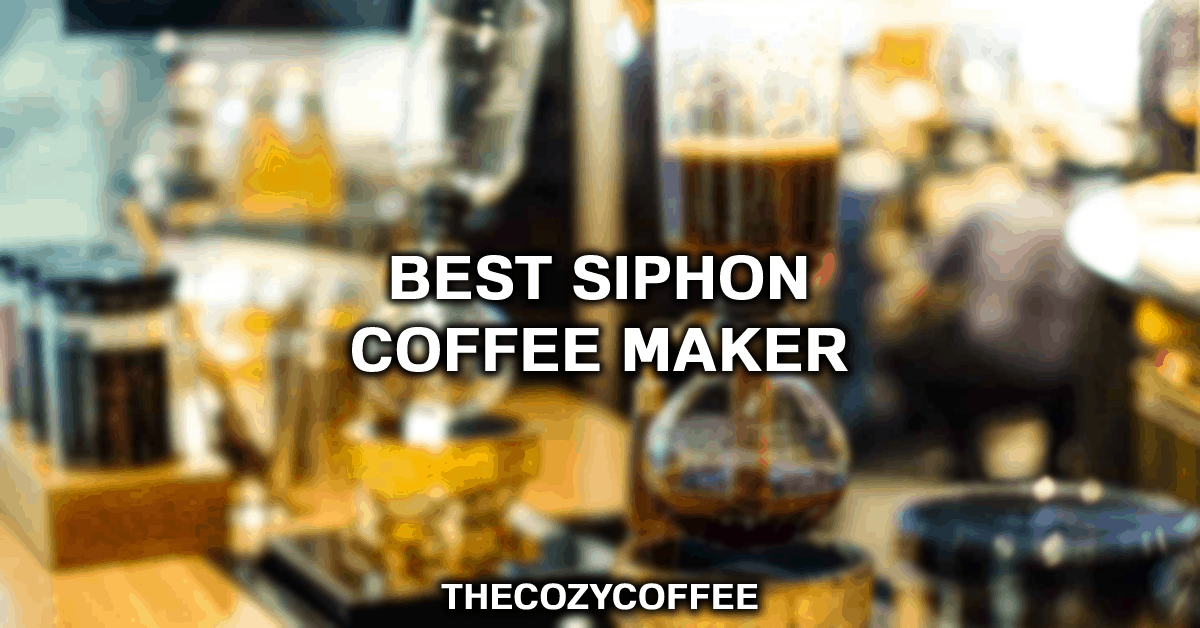 Siphon coffee making is not a recent fad; rather, it is a tradition that has resurfaced after being discovered by enthusiasts. It is a method of brewing that was able to withstand decades and is now becoming more and more popular worldwide. During the late 1800s, people concluded that boiling ground coffee beans removes the … Read more